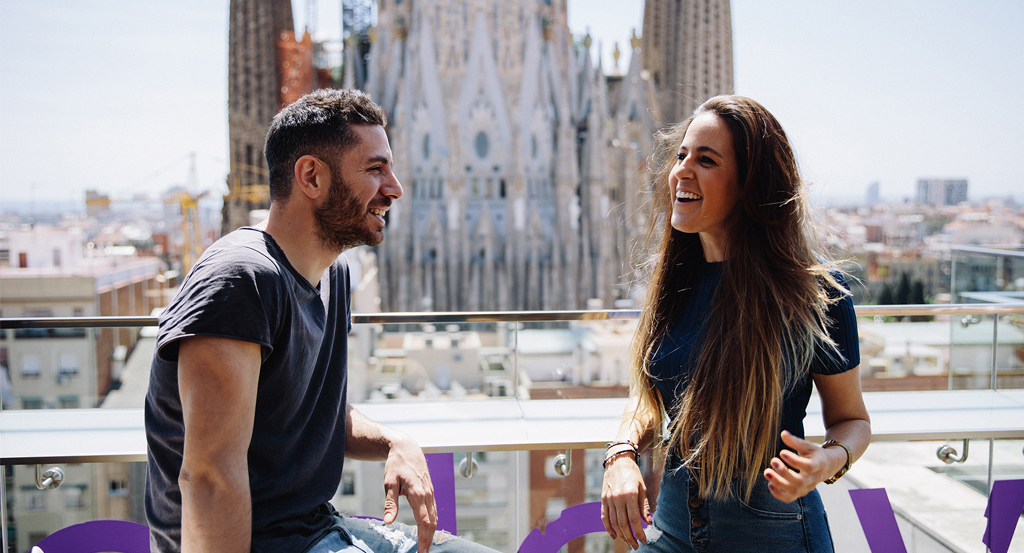 We are two young and enthusiastic adventurers from Barcelona that we first moved to Australia to discover the down under continent back a few years ago.

Throughout the last years, we have travelled around the world and have learned the way of living of each culture through their local cuisines from countries such as Indonesia, Japan, Vietnam, USA and of course, Australia.

At one point, we decided to leave our home away from home and while we were travelling through Bali we started thinking to create our own Healthy, environmentally minded place to serve the best food possible at the finest price point for every pocket.

Initially, the idea of Single fin came about in the summer of 2016, inspired by our trip to Hawaii. Over there we discovered this amazing food called Poke.

Poke (pronounced Po-Keh) means to “slice or dice” in Hawaiian but it has evolved to become the Hawaiian staple of diced raw fish served on rice with many condiments and toppings. In fact, Poke is the healthy version of sushi.

Our new home in Barcelona wants to bring the mix between this beautiful Hawaiian dish called Poke with some other healthy bowls we have discovered throughout this incredible journey. However, we don’t want to lose who we are and where we come from, so we have kept some of our key ingredients in our Mediterranean diet to bring our place to a whole different level. 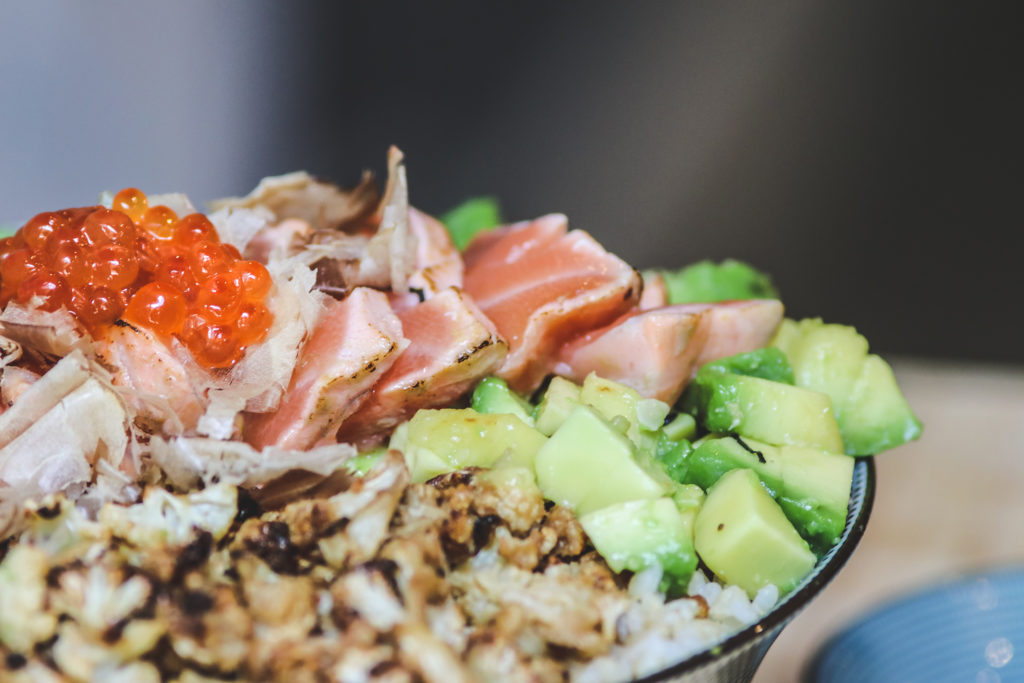 We want to follow with the example of countries such as Australia, Finland, Sweden or Switzerland and give you water, for free. We think is it essential for every human and it is a global right to have water and keep your body hydrated.

Our technology allows us to purify and filter our water through the inverter Osmosis.

Originally, poke in the Hawaiian language was simply a term for slicing or dicing, but it came to represent a fisherman’s simple meal of reef fish mixed together with crush kukui nuts, seaweed and salt.

Even though there is evidence of the existence of poke predating the voyages of Captain Cook, some would ague the term really only took on any meaning in the 1960s.

The eventual arrival of other cultures and the availability of deep sea fish, such as ahi (or yellowfin tuna), changed poke, along with the particular Japanese culinary influences of including Shoyu, sesame oil, tako and tofu in its preparation to provide flavor and balance. The poke we see on the islands today combines all these various ingredients along with some others from a diverse range of places, such as Portugal, Mexico, and other Pacific regions. Poke is still considered the favourite snack in Hawai’I, being the choice for casual get-togheters, luaus, and eating from the back of your pick-up truck. 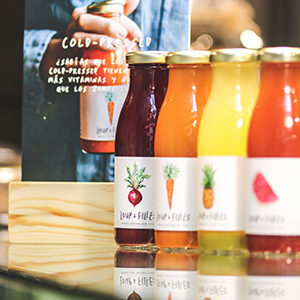 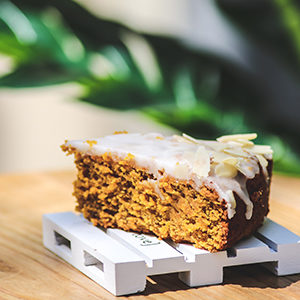 Our Cakes are made with love and respect to the environment. They don’t have any added sugars or animal fat. They are perfect for vegans and vegetarians. They are served every day to ensure its full potential. 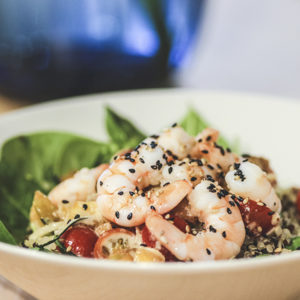 No matter which diet you are on, our menu fits every ones mouth.
At Single fin we offer Gluten-free options, Paleo, Vegetarian and Vegan options. Our bowls are made with Mediterranean and Pacific ingredients.

Send us an email to info@singlefinbcn.com to know everything about us!
Get our newsletter to be the first in the loop of new trends and offers.
Do not miss it out!